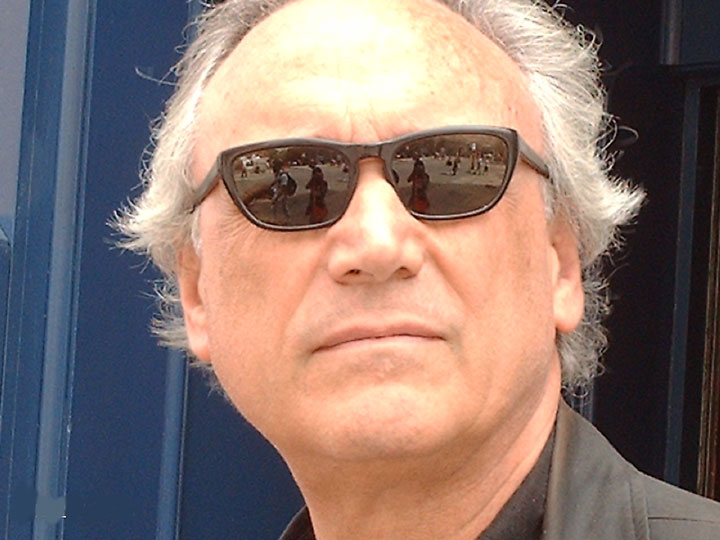 Director, screenwriter and producer of Catalan cinema. He was one of the fifteen founders of the Association of Filmmakers in Catalonia. He has collaborated in Fotogramas, Dirigido por…, Flash Foto, Ajoblanco, among other publications.

He is one of the most important contemporary Catalan filmmakers; since 1967 has an experience with essential titles such as És quan dormo que hi veig clar or La señora, portraits of extraordinary painters like Guinovart, Tharrats or Vilacasas, documentaries like Noches de Jazz or the historical one that he shot with Albert Abril on the Diada de Catalunya – 1977. He has been professor of script and direction in the University Pompeu Fabra and the Sant Ignasi Polytechnical Institute. 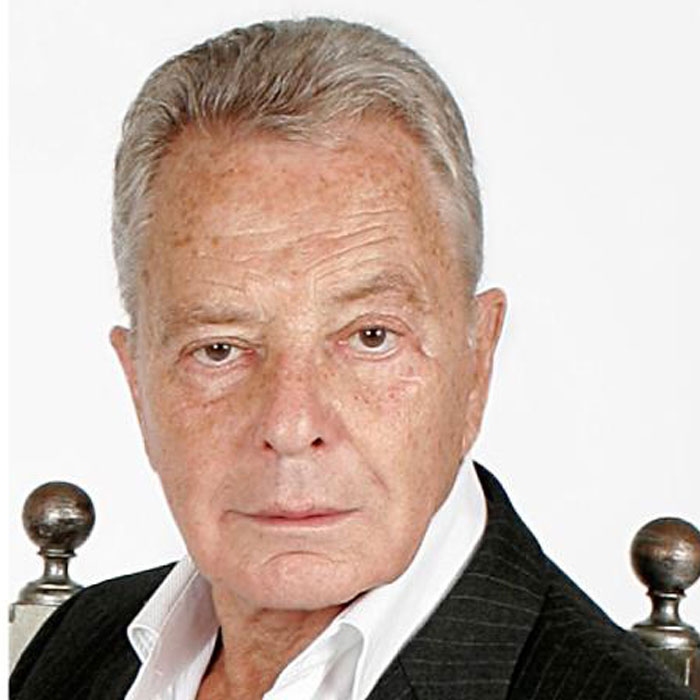 He began to play roles on stage at age 14. He obtained the professional card at the age of 20 with the company of Luis Prendes. Attended to courses of performance and sang with several teachers. Since then he has been involved in many feature films, plays, musicals and programs of television, among them: Fiesta, with Rosa Mª Sardá, La Granja, We will come to dinner, programs with Lloll Bertran, El Super, Petra Delicado, Open 24 hours, Journalists.The last musical performance in which he acted was Guys & Dolls, directed by Mario Gas, with the National Company of Catalonia … He has worked with Sara Montiel in La Violetera and Carmen, la de Ronda. “They were two scenes but they made me meet her and learn a lot” says the actor. Author of the book “My adventure and misfortune” 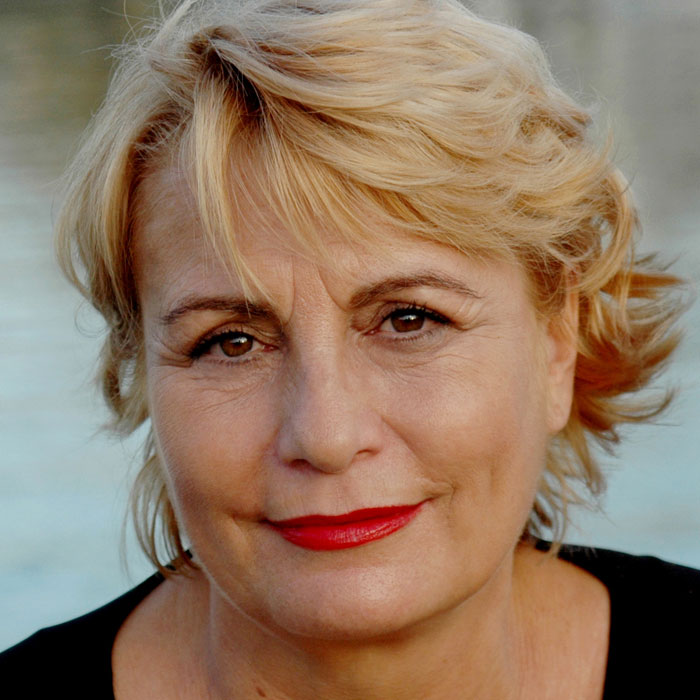 Actress, director of casting and actor coach for camera, and playwright.
Member of the AADPC, Academy of the Catalan Cinema, CIMA, SGAE and Projecte Vaca

She is a graduate of the Theatre Institute of Barcelona, graduated in Technique Meisner with Javier Galito-Cava in 2010. She studied with Bob McAndrew “the actor before the camera”. He studied singing with Hellen Gallaguer, Susanna Domènec, Viv Maning, Helena Cabo. Ballroom dancing with Ferran Castells, tap dancing with Luís Mendez. 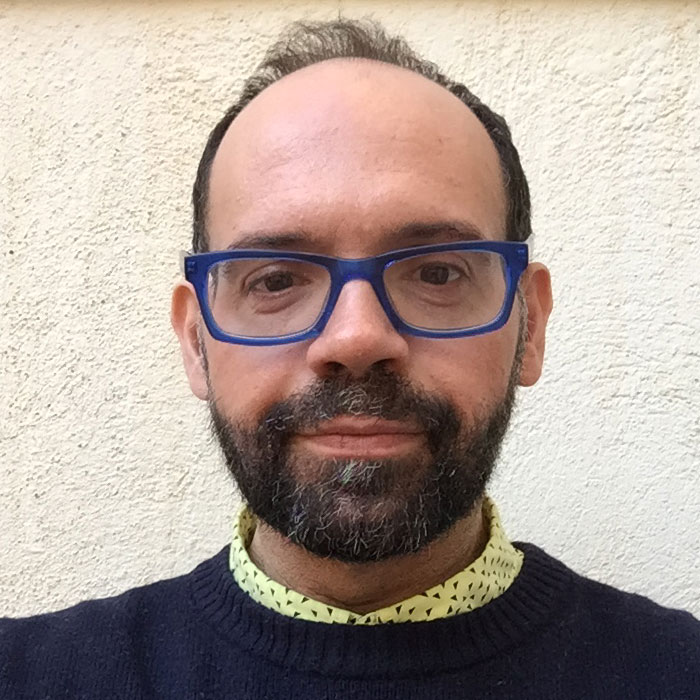