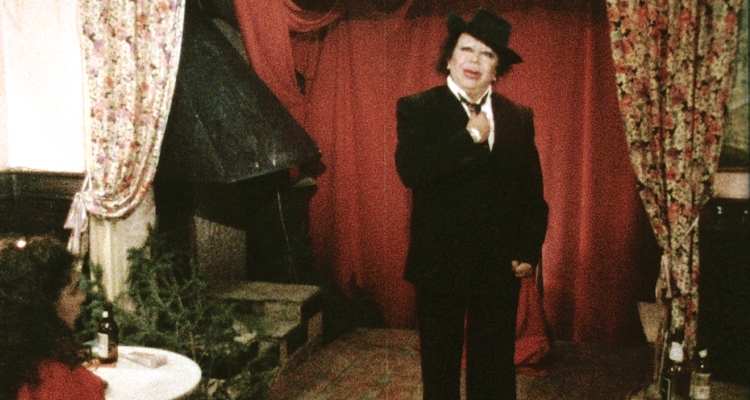 The Italian brothers Morando and Gherardo Morandini have been able to elaborate a portrait with a neorealism style of the 90’s, by deepening into Nino’s humanity, who is performing into a transvestite at night. Prostitution is presented as a way of survival. With the money he earns, he helps to raise the son of a woman friend. Regarding Carmen de Mairena, the fact of practising prostitution is not a vital necessity for her, and she explains in front of the camera. Xavier-Daniel (Girona Film Festival, September 2017). 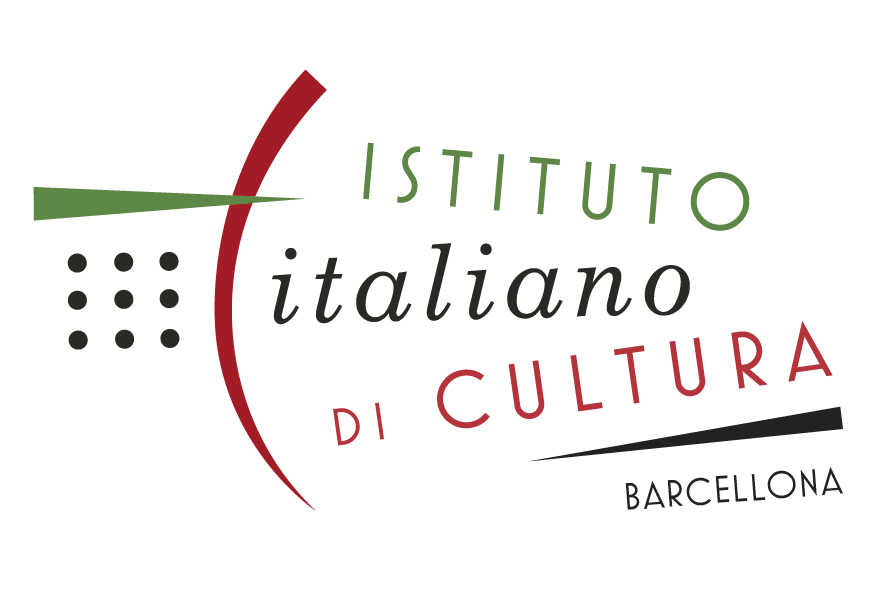