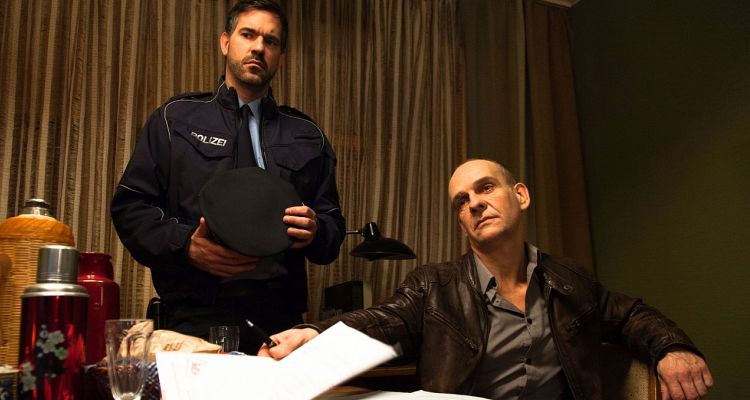 The Russian expat Mikail lives happily in a civil partnership with his husband in Berlin, when chief inspector Böhnenkamp accuses him of not being gay and leading a green-card marriage. A witness saw him kissing a woman! But as it turns out, things are not always what they seem.