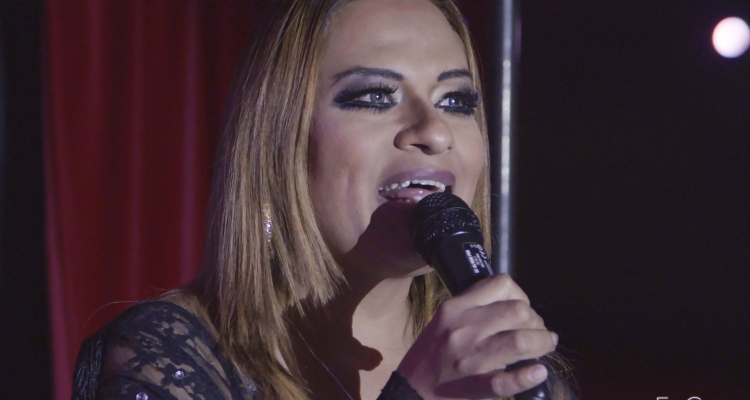 Sthefany Galante is a Mexican trans woman who migrated to the United States after experiencing gender discrimination in her hometown. After being away from home for six years, Sthefany is preparing for an imminent trip to Hidalgo, Mexico, to confront her parents about her gender identity.