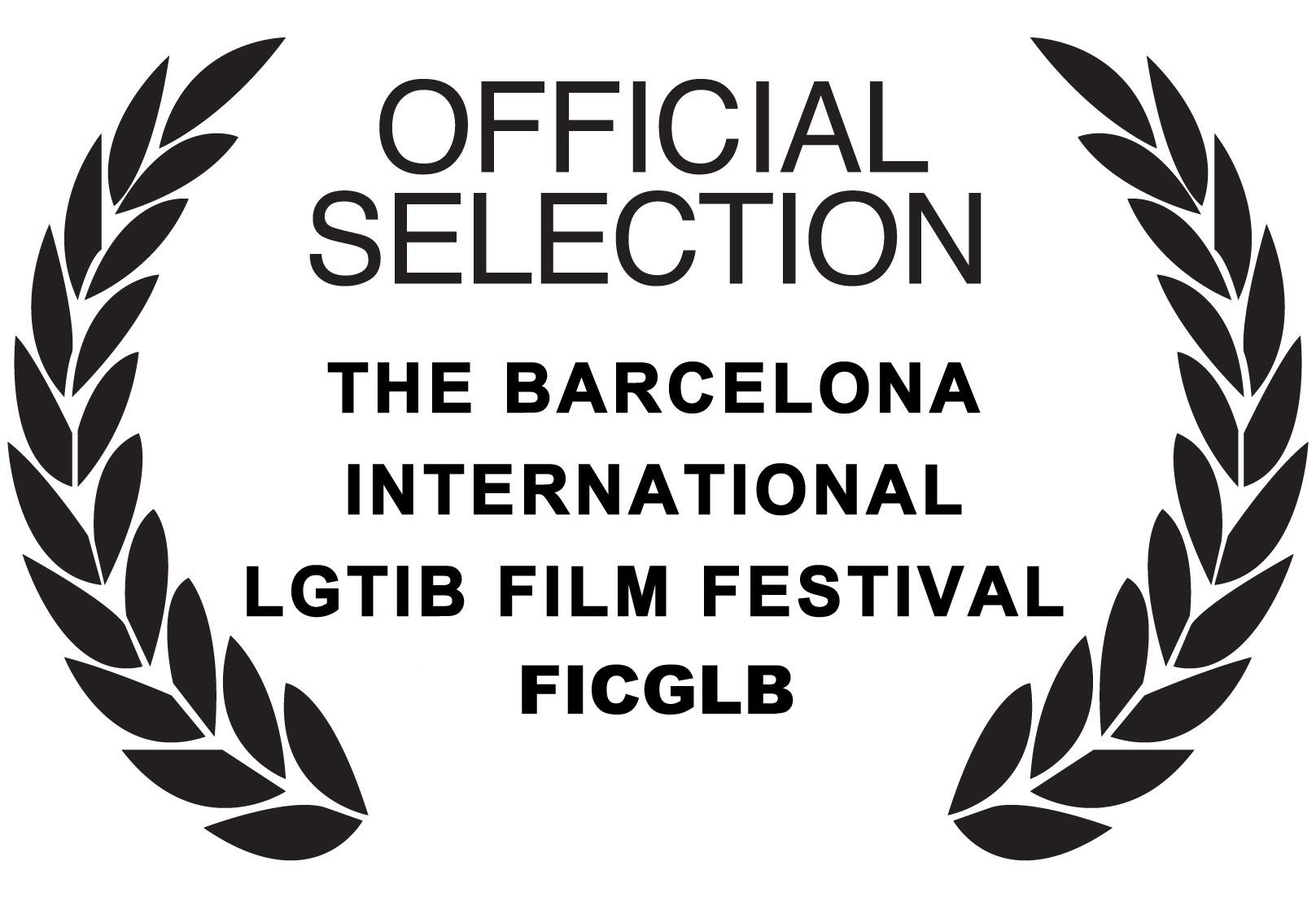 This is the section that schedules the FICGLB, The Barcelona International Gay and Lesbian Film Festival, in the 32nd edition of the Girona Film Festival. The section includes features, short films and documentaries of LGTIB (Lesbian, Gay, Transgender, Intersex and Bisexual) themes, from several countries.
What is the objective of a section called CINEMA and DIVERSITY programmed by the FICGLB? The aim is to collect the filmmakers’ concerns regarding problems that generate current themes, through social demand and/or exposure of legislative factors from other countries, which affect the LGTIBQ + community.

There will be a debate, after the screening, with the participation of the filmmaker Mar C. LLop, Xavier-Daniel (Director and Programmer), Jordi Mota (LGTBI Municipal Council), Rosa M. Vilaseca (Group of Lesbians in Girona) and representatives of the Espai LGTBI in Girona.