With A un Dios desconocido (1977), one of the most personal and recognized films of the Spanish director Jaime Chávarri, begins, from Tuesday 9th to Sunday16th April, the cycle “La sexualidad sin límites”, based on films that deal with diversity sexual in their plots, most of them premieres in Cuba (…) In order to enrich the variety of topics of the cycle, in my opinion brief and comprehensive,– coordinated with the Gay and Lesbian Film Festival of Barcelona— a short film will be screened after each feature: the documentary Santero Carlos (Xavier-Daniel, Spain / Cuba, 2002) and the shorts fiction Ya te vale (Martín Crespo, Spain, 2009), Princesa de Hielo (Pablo Guerrero, Spain, 2016) and Turistas (Marcos de Miguel and Isabel Coll, Spain, 2008).These films are productions focused -beyond the question of sexual diversity – in “diverse” but universal issues such as religion, double morality, cultural differences and homosexuality in adolescence, and even at a phase as delicate and decisive as childhood.
Dayron Miranda 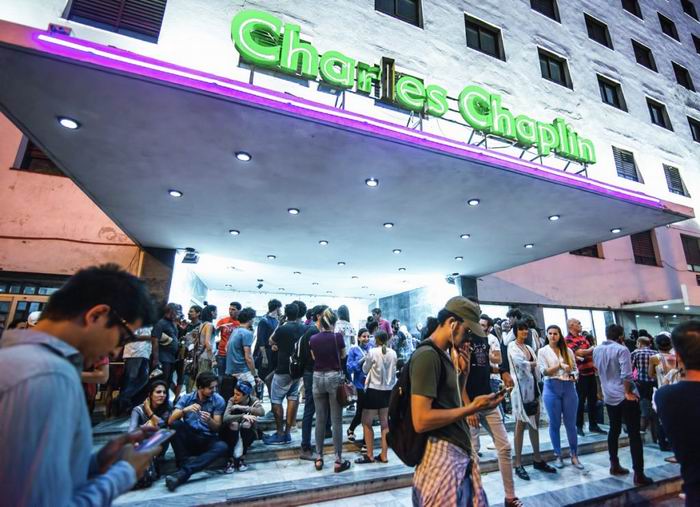