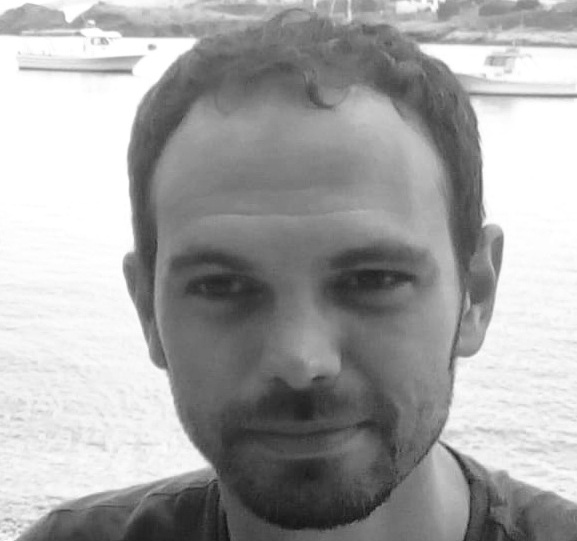 He works at the ESUPT in Mataró, where he is part of the Narrativas de la Resistencia research group. He has published in magazines such as Zer, Fotocinema or Quaderni of CSCI. In digital format, he has participated in blogsandocs and was the co-editor of Pause.

He collaborates with the group Mutaciones del Audiovisual Contemporáneo of the University of the Basque Country, next to which he has coedited the book José Julián Bakedano: Sin pausa (2016) and directed several summer courses. He is a member of ACCEC (Catalan Association of Film Critics and Writers)