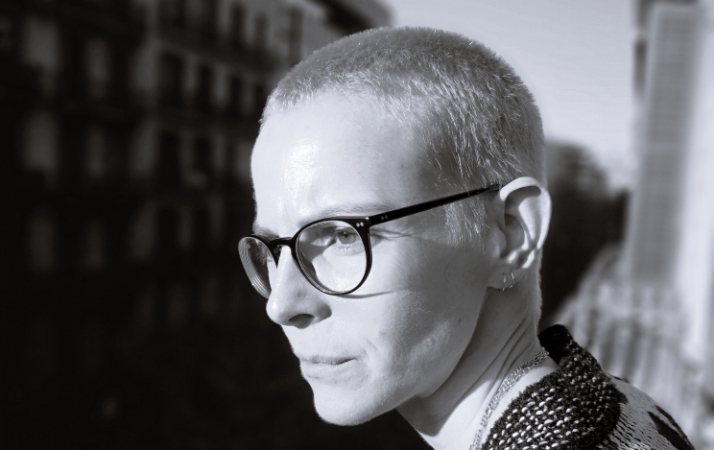 Degree in Audiovisual Communication (Universitat Ramon Llull). Director of the film program ‘La Cartelera’ of betevé. Tertuliana in the programme ‘La Ventana Indiscreta’ directed by Àlex Gorina (Catalunya Ràdio), where she has also been part of the team that has broadcast the Oscars Awards gala in the last two editions. She is president of ACCEC (Catalan Association of Film Critics and Writers)

She is a member and delegate of FIPRESCI (International Federation of Film Critics). Recently it has been part of the selection committee, nomination and selection of the Ibero-American Film Awards Fénix 2018. She has been a collaborator as a film critic in other media such as ‘Va de cine’ (RTVE); ‘I do not know’ (RAC1); ‘No lo se (RAC1)’ Ruido (SERCatalunya); ‘Caimán. Cuadernos de cine’; ‘La mañana a Radio 4’ (RTVE); Blisstopic; Kinótico; Diario Ara, etc.