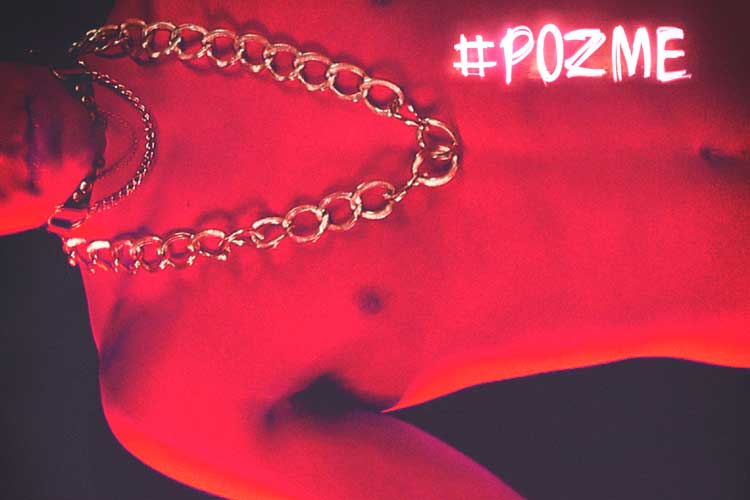 Miguel arrives to the city after the death of his younger brother Julio to find out the possible causes that led him to commit suicide. There he meets Angel, his brother’s boyfriend who reveals that Julio practiced bugchasing.