A young, modern and very happy woman falls in love with beautiful Cecile. The only cloud in this perfect picture: her 76 ex-girlfriends and crazy family! This film has the ambition to be the first mainstream romantic comedy where the central couple consists of two very funny women. 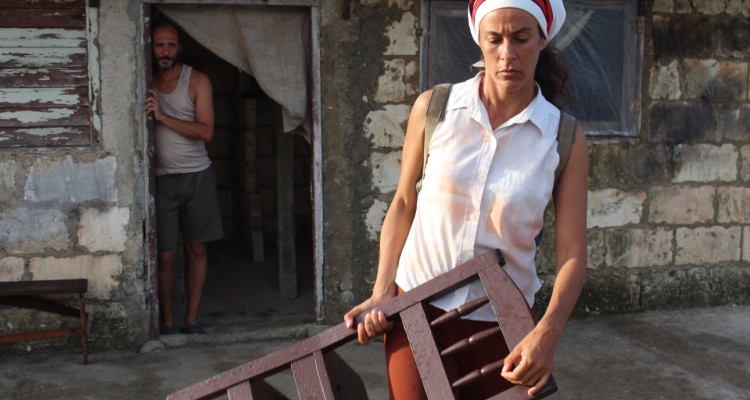 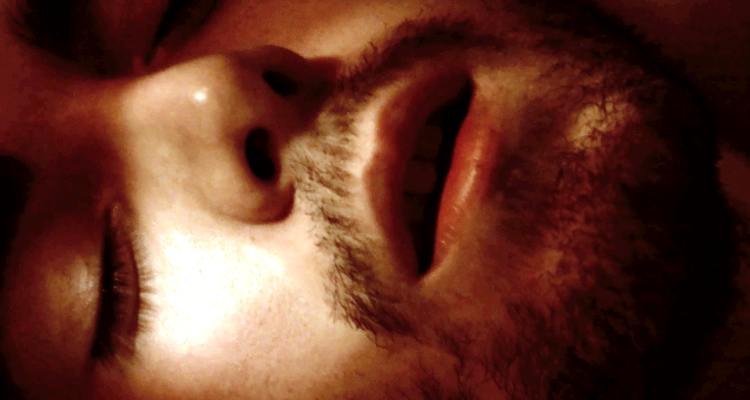 My great torment in this existence comes from the fact that I am eternally alone, and all my efforts, all my actions are directed toward escaping the solitude. From « Solitude » by Guy de Maupassant. 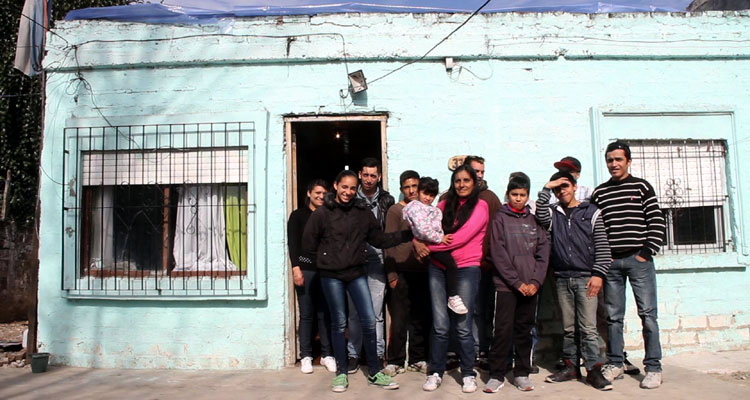 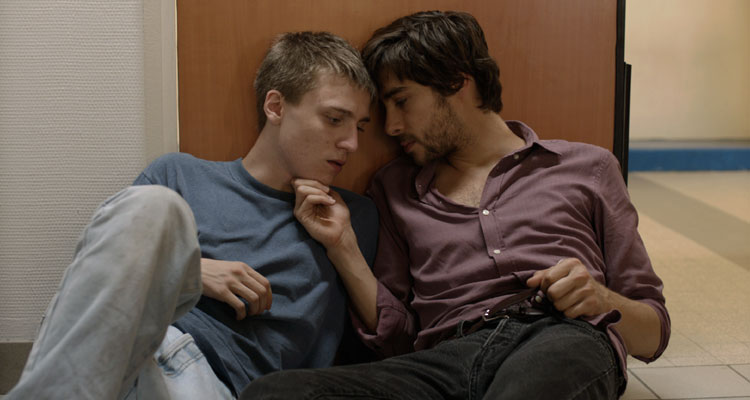 Martin is seventeen and films his daily life with his Hi8 camera. He films everything and anything, his room, the world around him. Never his father. He does not think about it. One day he meets Dominique. He is twenty-three and is a pawn in his high school. 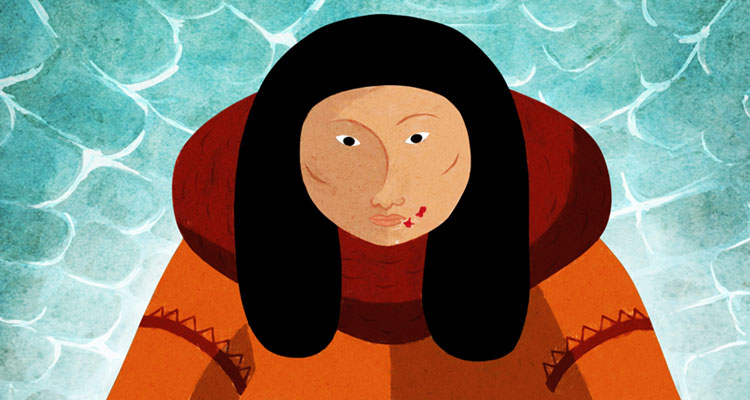 They called him “He who has two souls”. He was beautiful like a woman, and he was handsome like a man. He hesitated… 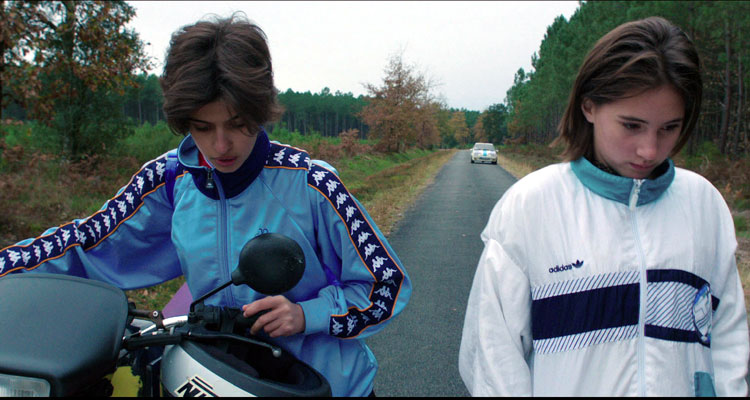 Nerac, France, early 2000s. Laurie and Mila, 13 years old, are dancing gabber next to a remote lake. Mila is in love with Laurie and tries to tell her. Troubled by her declaration, Laurie reacts violently. Mila runs away. Laurie sets out to find her. 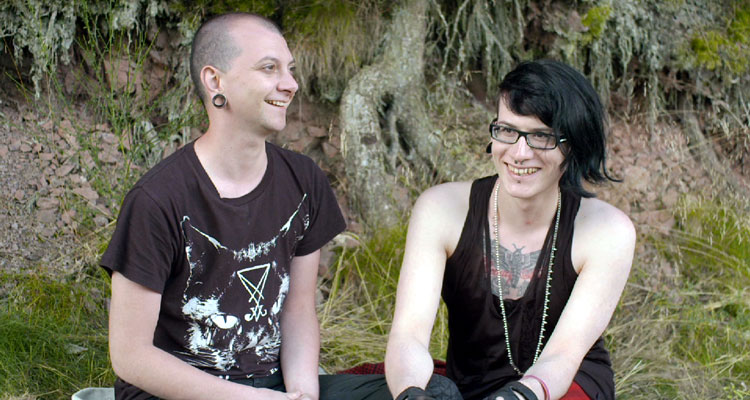 Portrait of a two headed monster.