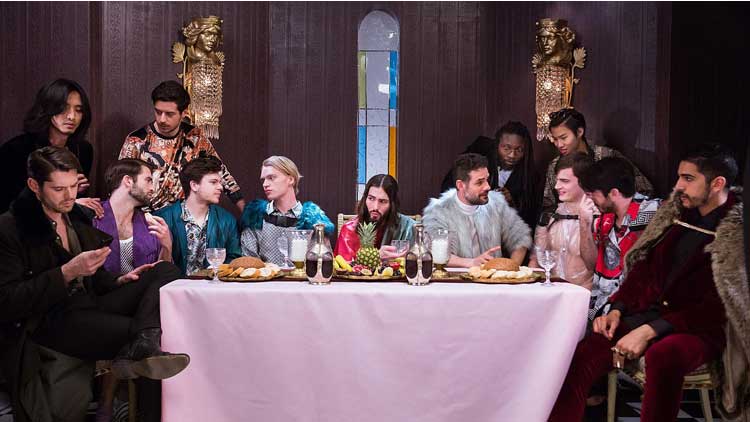 In the belief of being gay as a shameful sin, Jesus will prove how nothing could be more wrong during his last chance to admit who he truly is, in a journey into self-discovery, friendship and love.