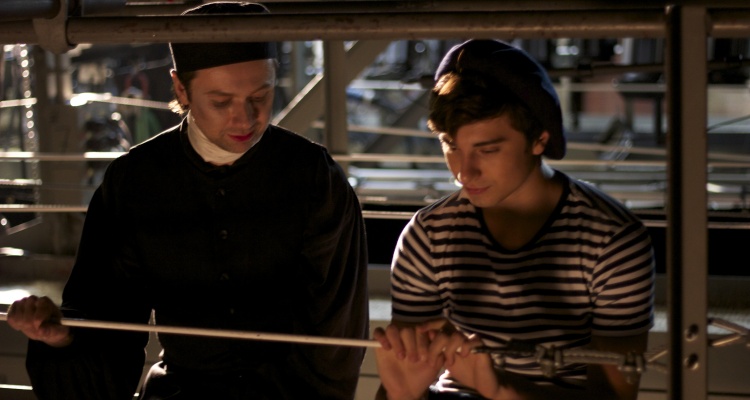 Maurice Lesmers (Maxime Desmons) has left a troubled past in Paris behind him and moved to North Bay Canada to start a new life. He has managed to build a wall between himself and the outside world, refusing to even pursue a meaningful relationship with Michael (Jean-Michel Le Gal). Maurice begins tutoring a young student named Allan (Alex Ozerov), who is quickly becoming infatuated with his new teacher.