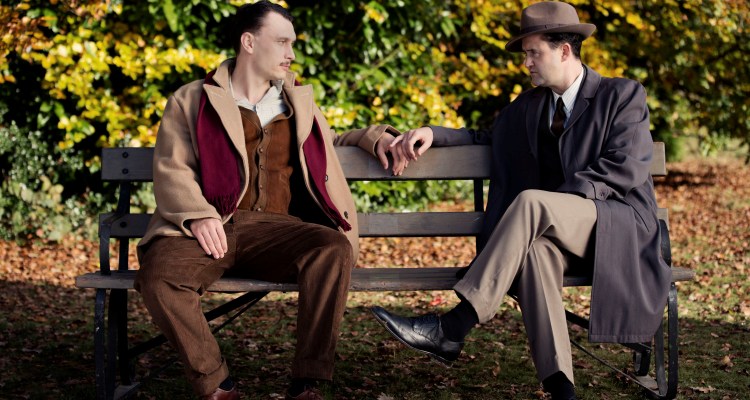 2017 sees the 50th anniversary of the 1967 Sexual Offences Act which decriminalised homosexual acts in England and Wales between adult males, in private. While it would take several decades before homosexuals would reach anything like full equality in this country, this legislation marks the beginning of this journey, through those dark days, when homosexuals were routinely imprisoned or forced to undergo chemical aversion therapy in an attempt to cure them of their ‘condition’. There is also testimony from a retired police officer whose job it was to enforce these laws, and a former psychiatric nurse who administered the so-called cures. All these accounts amplify the themes of the drama and help to immerse us in the reality of a dark chapter in our recent past.