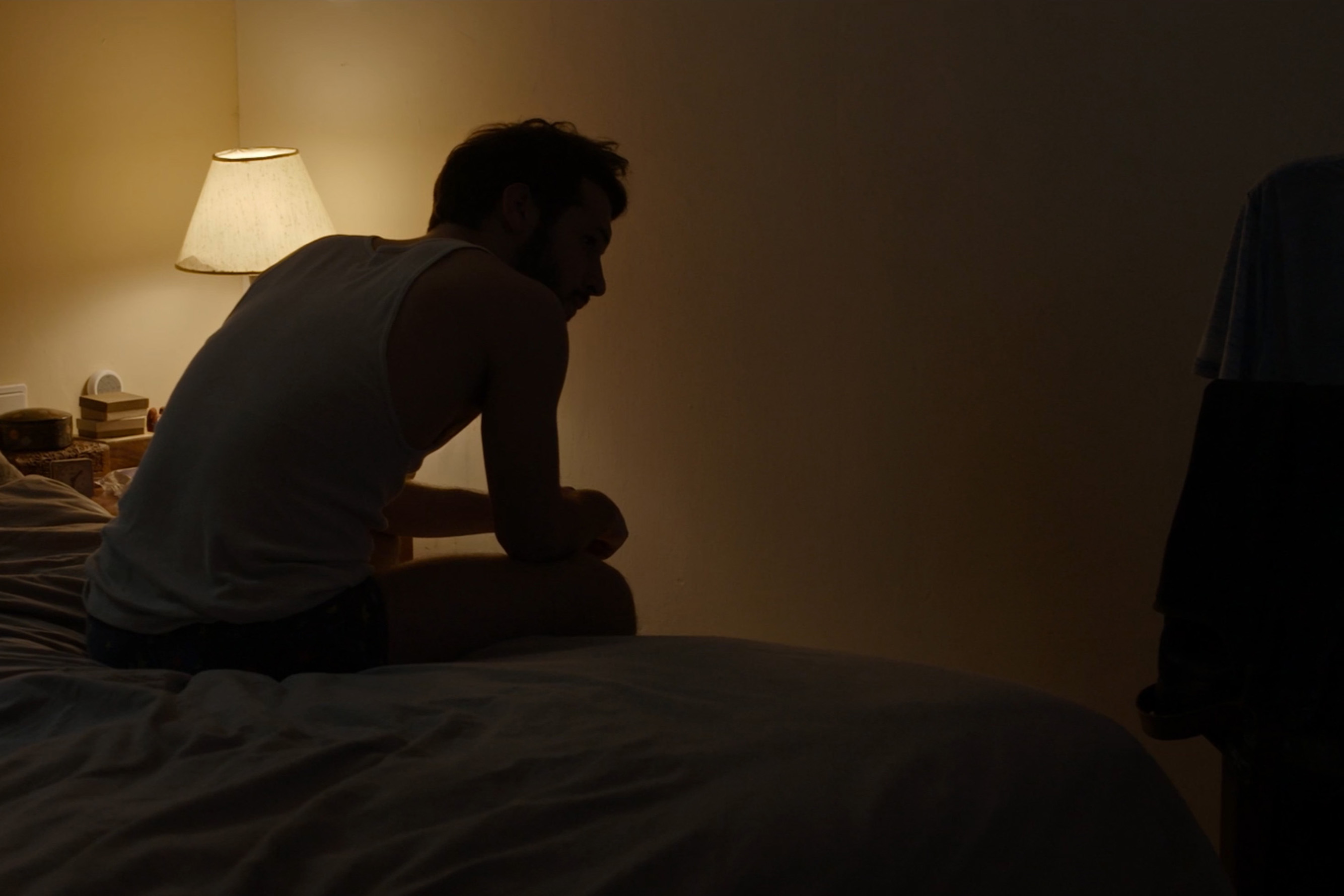 Noam, a young gay guy, discovers his father, who just died, had a secret affair with another married man. He Follows and meets that man without telling him who he is. He now holds his father’s secret.