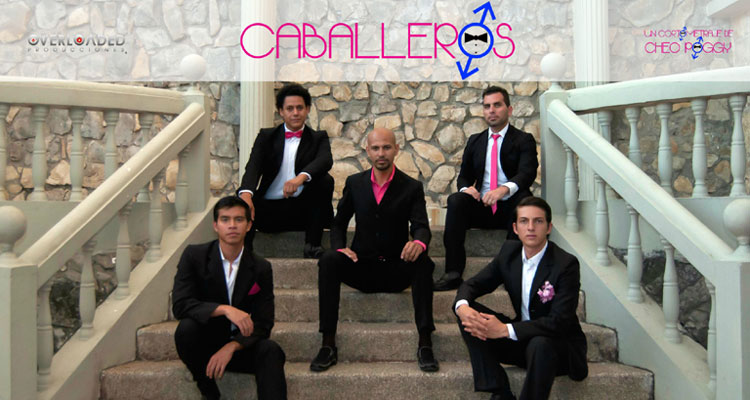 Five gentlemen gather in a house of one of them for telling stories about their former loves. During their conversation each one will explain his life and love experiences. Among laughs, sorrows and crazy acts, a  surprise will be revealed at the end.