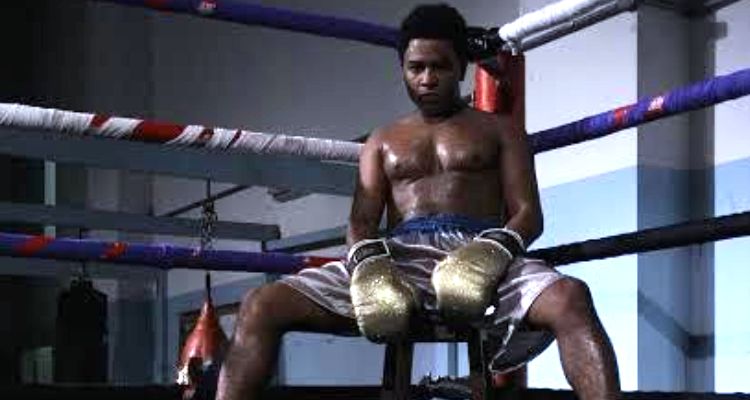 Diamante is a gay boxer who stands out for his body control and fast leg movements. At night, he performs as a drag queen in a nightclub. Judgemental, his coach leaves him out of a boxing competition, but Diamante wants to be a champion.