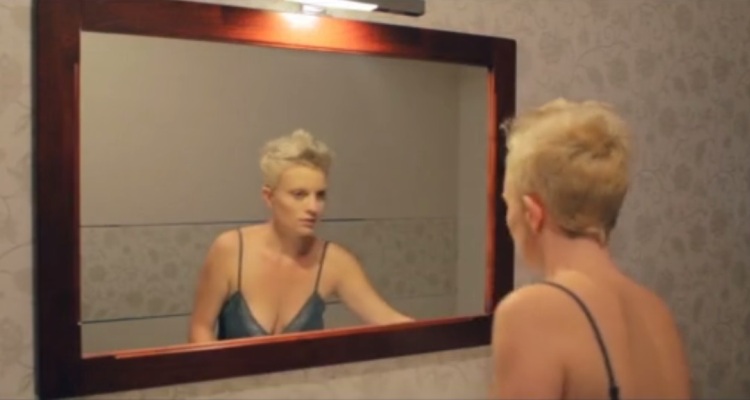 Two people, two imaginaries, two parallel universes, unconsciously attracted to each other because of the mutual usage of testosterone. Andreas is transitioning from female to male. Gea is experimenting her fluid gender identity.