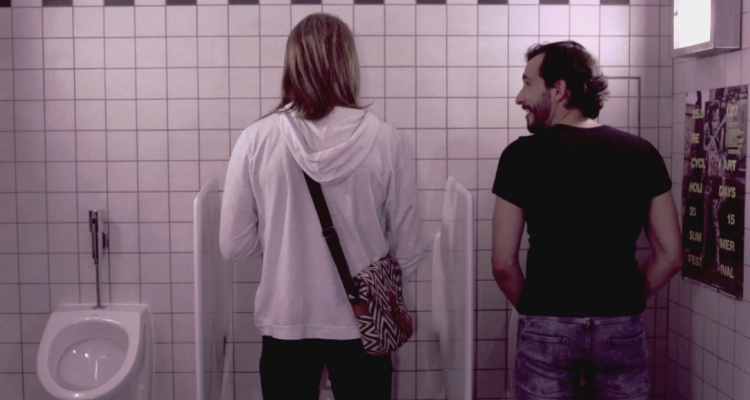 Lucas, an unlucky romantic is approached by a serial seducer named Victor who promises him the moon. Disappointed and having been cheated on once again, Lucas decides to take revenge…