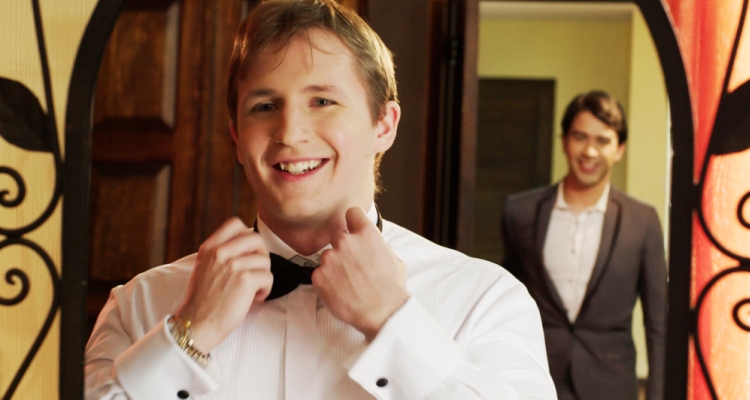 Film about three relationships between men happening simultaneously in a country without any rights for LGBTI individuals. “First” tells the story of two teenage boys who don’t fit in their school and randomly meet at a birthday party. “True” is a comedy of errors, when Alejandro decides to attend the wedding of his ex-boyfriend and discovers that his future husband has a secret. “Last” is the tragic story of a seven-year long closeted relationship when individuals are not honest with each other and their families.