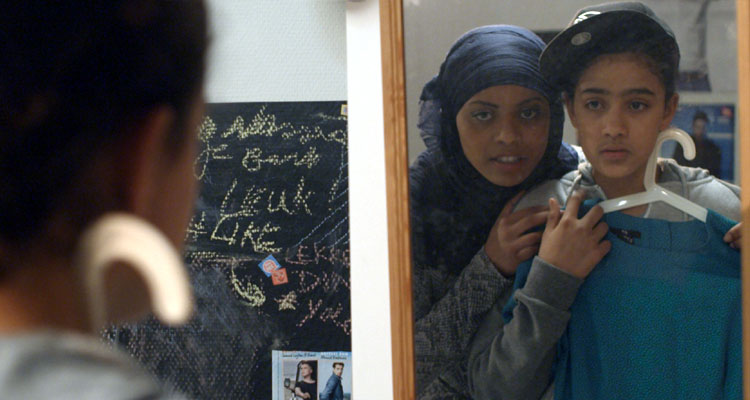 Nasser is a 13-year-old Dutch girl from Moroccan descent named Nassira. Her friends call her Nasser because she feels different than other girls. When Nassira has her first period, her mother thinks it is time for her to behave like a young woman. But Nassira struggles with the expectations and her identity crisis.