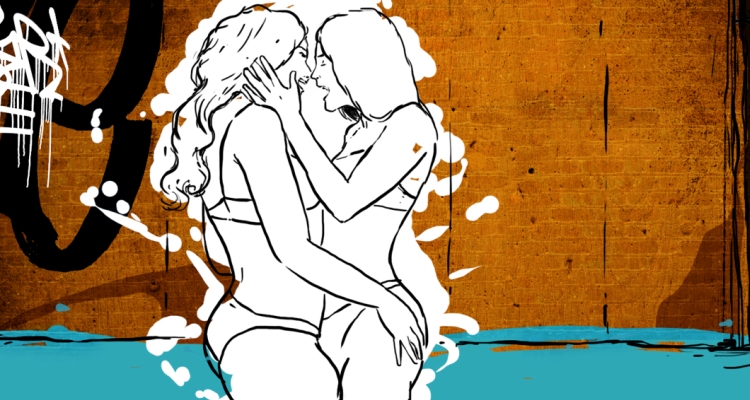 From the foam of the sea, fertilized by the blood of the sky, was born Venus, enchanting goddess. In the animated fairy tale Filly,a lesbian fairy tale with nimble fingers, seduces women by day, dressed as boy. But at night something strange happens and soon half the population of Whitsitt Village are eagerly queuing up.