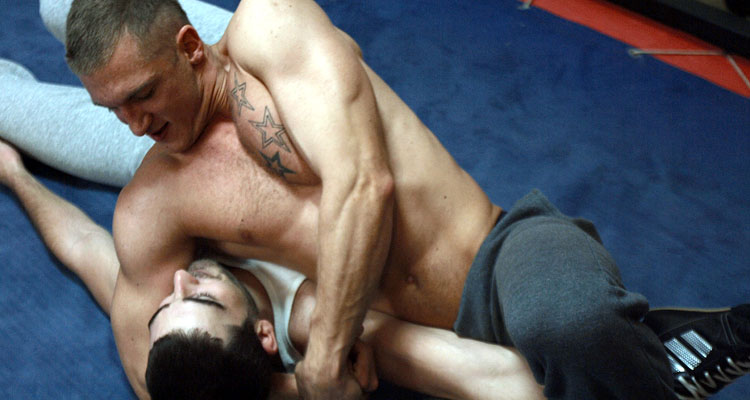 This film is asking the question of affilation on different levels, it is  a Buddy-Movie about an unlikely friendship. Ibrahim, young, gay, & Turkish, falls in love with “Ali”, a wrestler and criminal, German & straight. A kind of lovestory develops between the two men that surpasses both of them.