Born in Barcelona, studied Graphic Design and Photography at the Escola de Disseny Eina and graduated in Theory of Contemporary Arts at the Universitat Autònoma de Barcelona. From 1972 till 1979 worked as a press photographer (Diari de Barcelona, Mundo, Triunfo, Cambio 16, Interviú). From 1979 aims his professional activity towards cinema. He’s been working as Director of Photography since 1986 working for productions of all types in cinema, TV, advertising, documentaries and theatre.

Josep worked internationally throughout his career working with well known directors like Monte Hellmann, Bigas Luna, Agusti Villaronga, Paul Leduc among others, taking him to countries such as USA, Mexico, Colombia, UK, France, United Arab Emirates…He combines his work in feature films with his work in commercials.

Josep has won a Gaudí Award 2016 for Best Cinematography for his work in the feature film The King of Havana directed by Agusti Villaronga. He also received a Goya Nomination for the same film.
In line with each director’s vision, Josep always sets out to weave a sense of emotion in his images.

She’s got a Master’s degree in film criticism, in recent years she has published some articles and film critical analysis and conducted covering national and international film festivals. She has also participated in radio programmes and specialized collaborations on the book Steampunk Film (Edited by Tyrannosaurus Books, 2013).

In 2012 she co-founded the digital magazine of film analysis called Cine divergent, being co-director and editor until mid 2016, the year in which the need of creating a more open space to other arts, encouraged her to co-found the Cultural Association Probeta (probeta.info).

She is currently a co-director and editor to the website of The True doesn’t exist (www.larealidadnoexiste.com a Probeta projects) and member of the Board of ACCEC (Catalan Association of Film Critics and Cinema Writers), in addition she’s the editor of Miradas de Cine (www.miradasdecine.es). 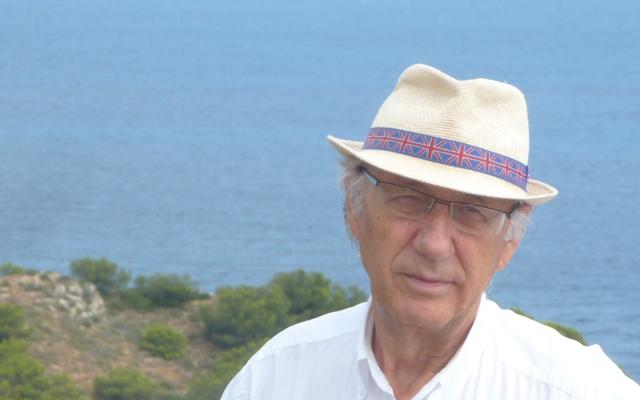 -Teacher of Cinema at EMAV (Audiovisual Media’ School) for 30 years  in Film language, script and production, and Television Production and Direction.

-Founder of the production company “Paradis Films P.C.S.L” through alternative for direction of short-films and industrial productions.

-Collaborator as a film critic for two years in the program “NEXES” COM Radio.

-Editor and film critic of the magazine “Visual Area” Today “Areavisual.com” and “Areavisual.org”

-Co-filmmaker and film critic for the programme Movies and Screens, and “visual City” at Radio Old City, Barcelona’s District.