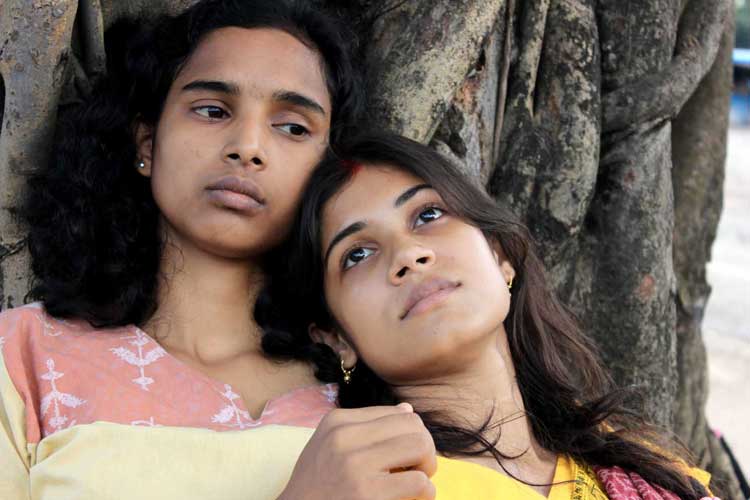 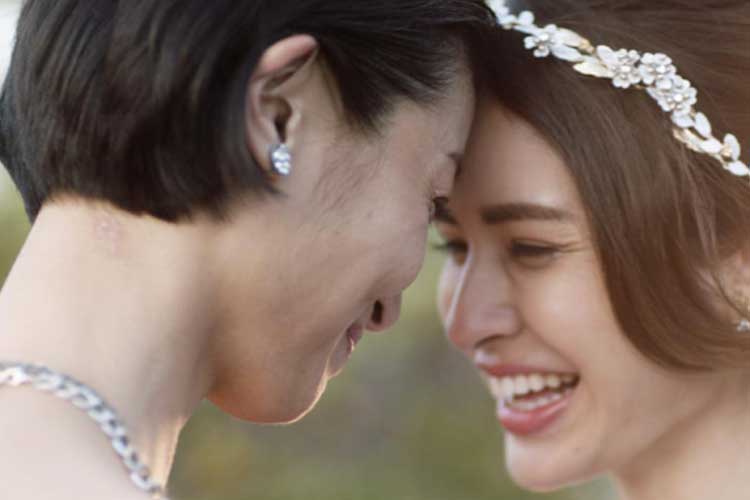 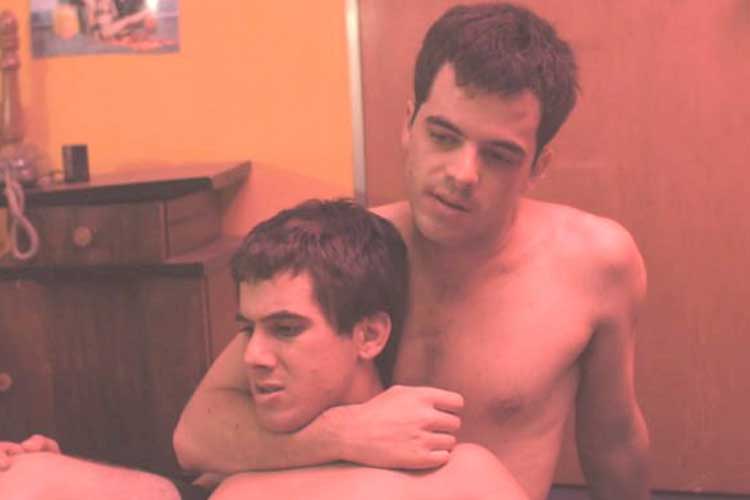 In South India and in a conservative family the love between two boys is debated by the repressive code 377 that exists in the country. 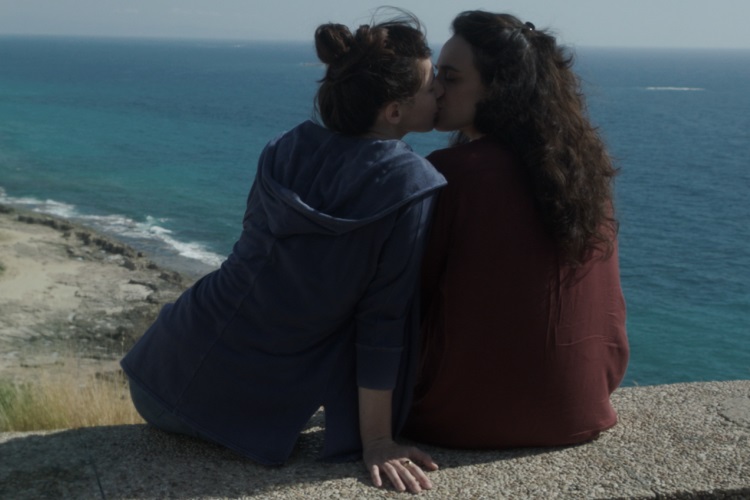 Returning home to attend her grandfather’s funeral, Efi (Noa Biron) finds that nothing has changed, when she discovers that her uncle is still up to his devious ways. Set on revenge, Efi takes matters into her own hands. 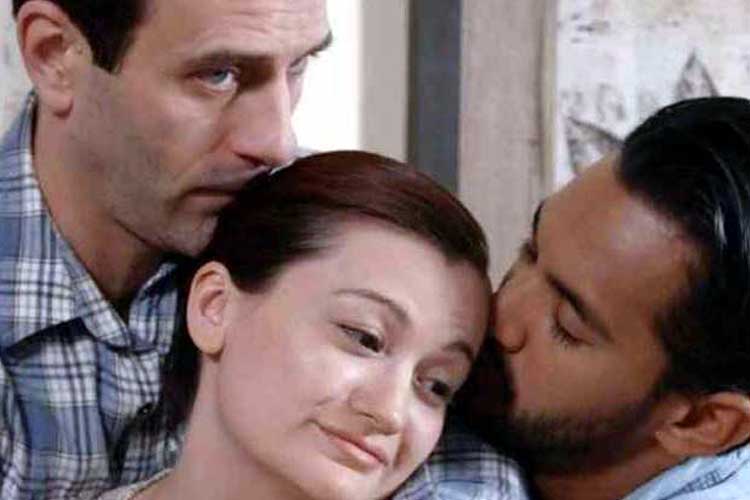 A young woman diagnosed with cancer tries to play matchmaker between her soon-to-be-widowed husband and her bisexual twin brother. 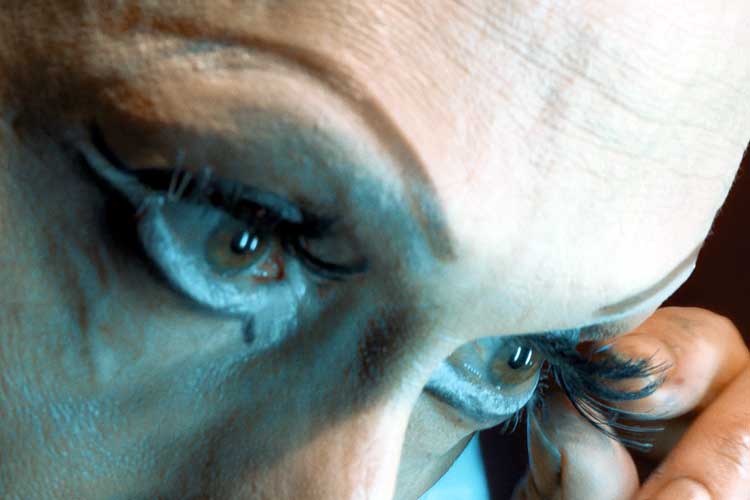 “This film is made as a gender liberation manifestation, through the artist Miss Rosewood is the intention to give an experience of self-empowerment to live out who you believe you are or what you want to be. There is no specification to this process and the message is of that to free the mind from classification. The images are rough to unsettle the morality of a perfect view to the gender liberation, its intentional to provoke inner conflict with what is freedom.”Helle Jensen. 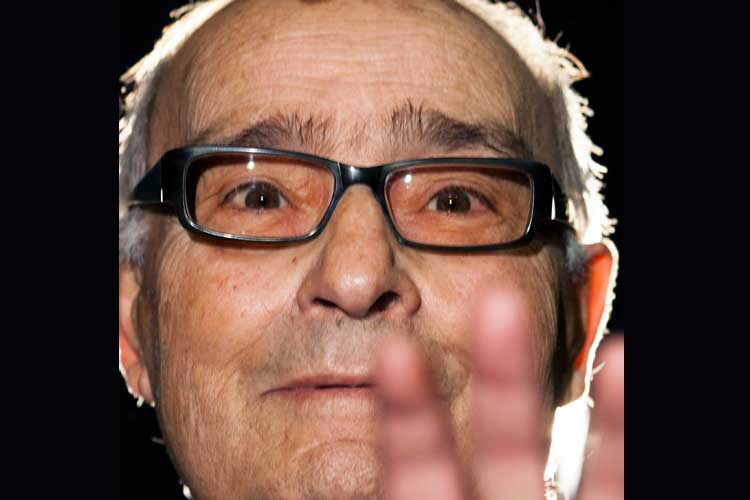 Iago Pericot ‘The Conquest of Innocence’ is a journey through the events that marked his life (Franco’s repression, awareness of his homosexuality, his stay in London during the troubled 60s) and his works (“Rebel Delirium”, ‘Bent’, ‘MozartNu’), which were essential for modernizing the Catalan theater. It is the story of the creative process of an artist who, at 85, wants to continue talking about the world through his art. It is the portrait of his relationship with Josep, his companion for 15 years.