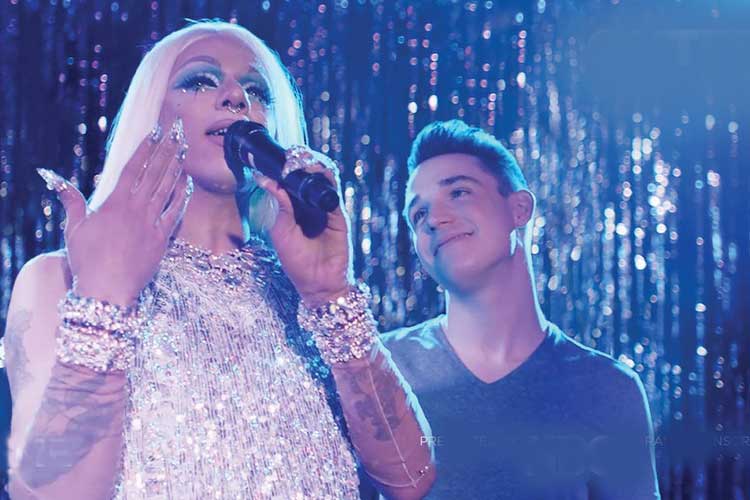 Film about Carson, a gay twenty-something looking for love on all the wrong apps. After being rejected by an online hookup for being too “femme”, Carson embarks on a hilarious journey towards self-discovery and acceptance by way of a manic existential crisis and a drag queen fairy godmother. Set in Hell’s Kitchen, the epicenter of New York City gay life, Carson must confront his own notions of masculinity, gender performance, and discrimination within the LGBTQ community.