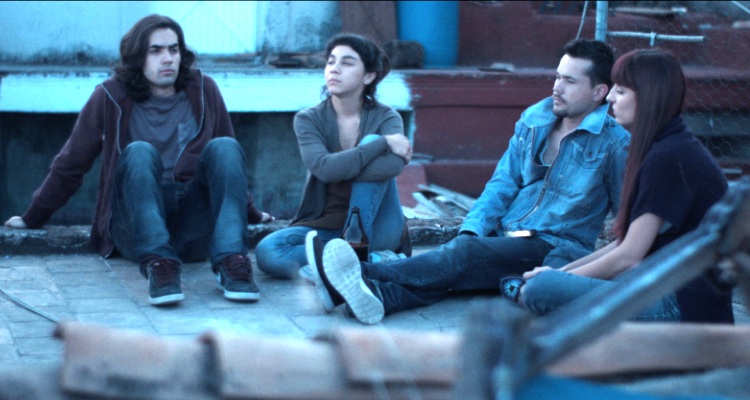 An old house in a traditional neighborhood of Guadalajara is inhabited by five people who share the expenses, dreams and a part of their lives, while observed by Schrödinger, a cat that seems to be part of the place. Through its eyes, we know the conflicts of these boys from different regions of the country and opposite cultures, who left their home in search of a life of their own, finding a dysfunctional family on the way.